I grew up in the shadow of a giant. Jean-Marie Paris, Frankreich - WirSindDu

I grew up in the footsteps of a giant.

When my mother had me, she was very young.

She was in her final year of university. My father was a captain at sea, often away. My mother resigned herself to living like a simple housewife and taking care of me, letting go of her ambitions to study and pursue a career of her own.

“No,” my grandfather insisted, “I will take care of the boy. You have to finish your studies.”

“I said no. I insist. You WILL finish your studies. And you WILL follow your dreams.”

And that was that.

My grandfather was not a man you said no to.

He loved his children like few men ever loved their children. They were his princes and his princesses. And my mother, she was his entire life. He would die before he would allow her to surrender to a life of what he saw as mediocrity.

It is for this reason that I spent the first five years in the household of my grandparents. Like my father, his son-in-law, my grandfather was an old seaman. By the time I came to live with him as a newborn baby, he was in his fifties and had long since taken a job on dry land.

Grandma was a teacher. Handy. Creative.

A wizard in the kitchen with a little grey knot on top of her head, she looked like something out of a Hallmark card. My grandfather, on the other hand, had the noble bearing of a wizened old sea captain.

He was not a tall man. Maybe 5′9″ at his tallest and by the time my memories of him became their clearest, he had already started losing height. In spite of his relatively short height — the other men in my family are almost giants in comparison — grandfather had a large frame. His chest was enormous. His shoulders like boulders. His legs seemed almost comically short compared to his massive upper body. The most memorable part of him, however, were his hands. 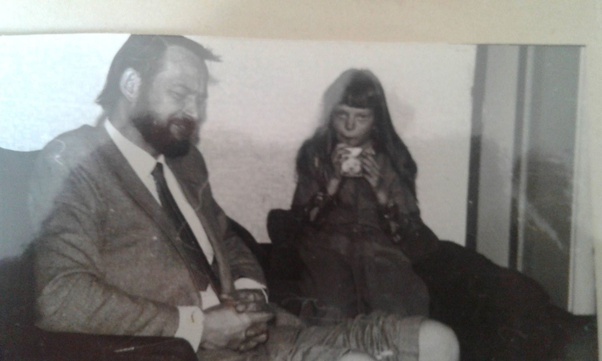 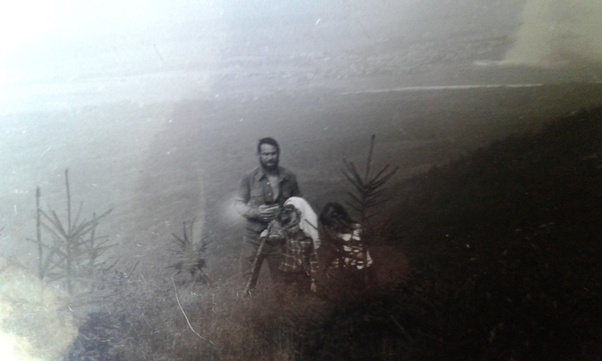 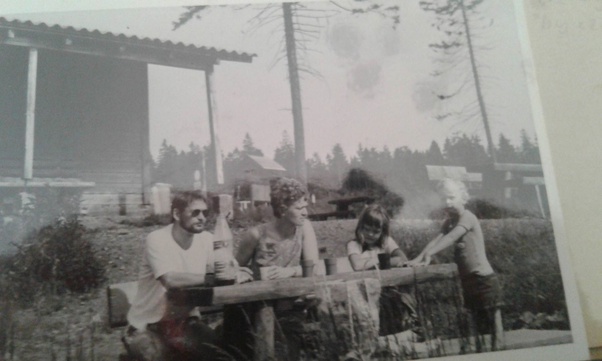 My grandfather had the largest hands I have ever seen on a man.

Wrinkled. Scarred. Weathered and dark, with thick broken nails and fingers that looked like they could bend steel.

Later I found out, they really could bend steel. And tear phonebooks. And build just about anything under the sun. When I got into ships (what else!) as a kid, he built me ships. Little sailboats with lead in the bottom of them, to ensure they would float well. He built little sails. Little ropes. Painted the waterline bright red. Even made a fully functioning steering wheel.

My grandfather made my childhood magical.

He told me stories about his father and uncle who stood up to fascism and ended up in a concentration camp for it. He told me how later, his father suffered also under the hands of Stalin. How his uncle died in the snow, murdered by Sovjet guards.

I was regaled by stories of brawls in bars. Of all the times he narrowly escaped death. And of his upbringing, brutal, harsh. He was little more than a slave. As a child he was malnourished, never had a fresh loaf of bread unless he stole it to survive. It’s why his upperbody was so huge and his legs small — his growth was stunted as a child. He was a 6′5″ man in a 5′9″ body. His body and his soul carried the burden of a life of tremendous hardship he was lucky to survive, but not only did he survive it, he thrived, through sheer force of will.

It’s why he refused to allow my mother to give up on her studies. It’s why he would die before any of them would surrender to a mundane existence… because for him to sail the seven seas, build his dream house and raise the family he never had growing up, he had to spend his blood, sweat and tears.

No one shaped my personality, my outlook on life, more than this man.
He is my life.

Taught me what it means to be a man. To be a human being. He had an incredibly strong sense of justice and would die before doing the wrong thing. When it came to speaking out about what was wrong, or doing whatever was right, he was entirely fearless. He personally went through a lot of hoops to help out other people. And while he was a handsome man when he was young and could have any woman he wanted… he was deeply devoted to my grandmother.

One day my father got back on dry land to stay.

My mother got her dream job, started her own company. My father got a good office job of his own. Life became stable for us. I got siblings. They were good parents. Still are. But life had always been stable for me, even in their absence. My grandfather made sure of that.

I grew up in the shadow of a giant.
Giant hands held me.
A deep voice soothed me.
Ancient sea shanties lulled me to sleep and before I drifted off to dreamland each night I would smell tobacco and aftershave and heroism.

The last anniversary they had together, enjoying a lovely dinner out in the sun. A bittersweet picture for me. We had no clue it would be our last time seeing them both, in such good spirits. Somehow, I think my grandfather knew. 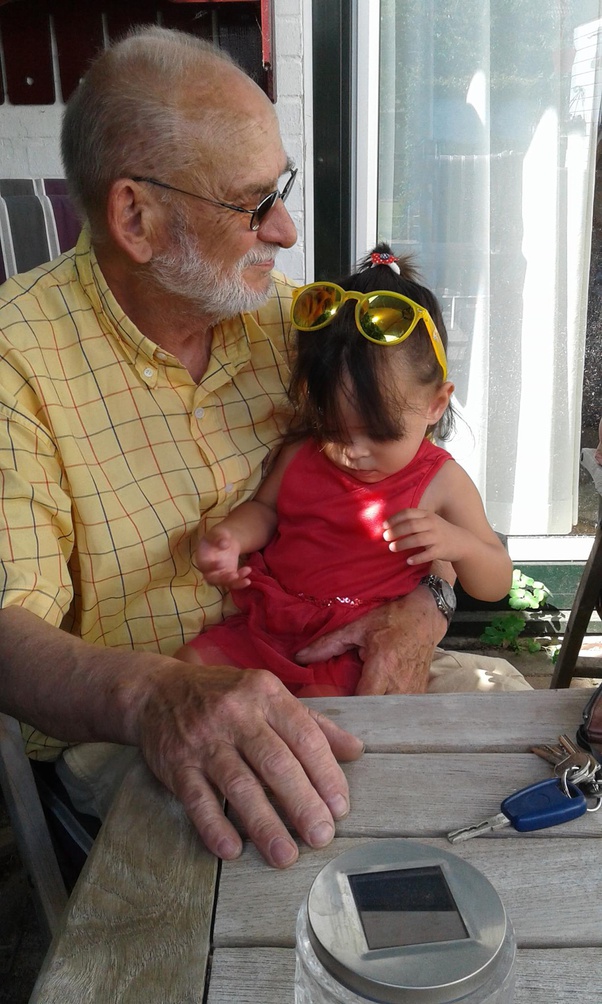 Last, but not least, here is my grandfather with his great-granddaughter… how blessed we have been, to have witnessed the meeting of those generations.

I grew up in the shadow o... Jean-Marie Valheur