If I am really good, I can do it! - WirSindDu

I told myself when I decided against studying. It was frivolous, naive and extremely self-confident. 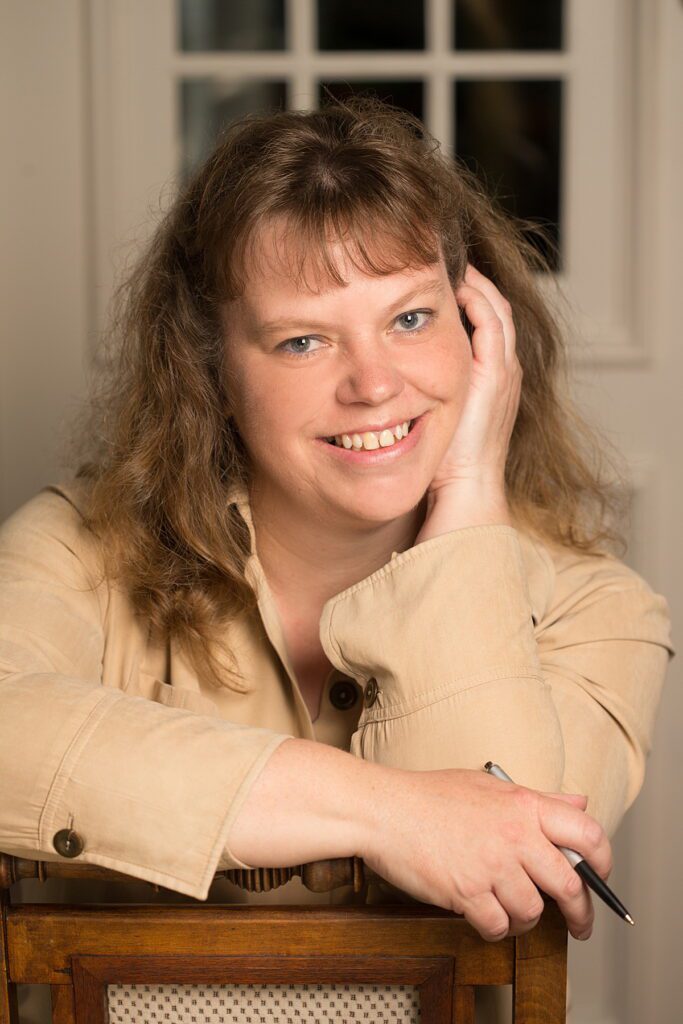 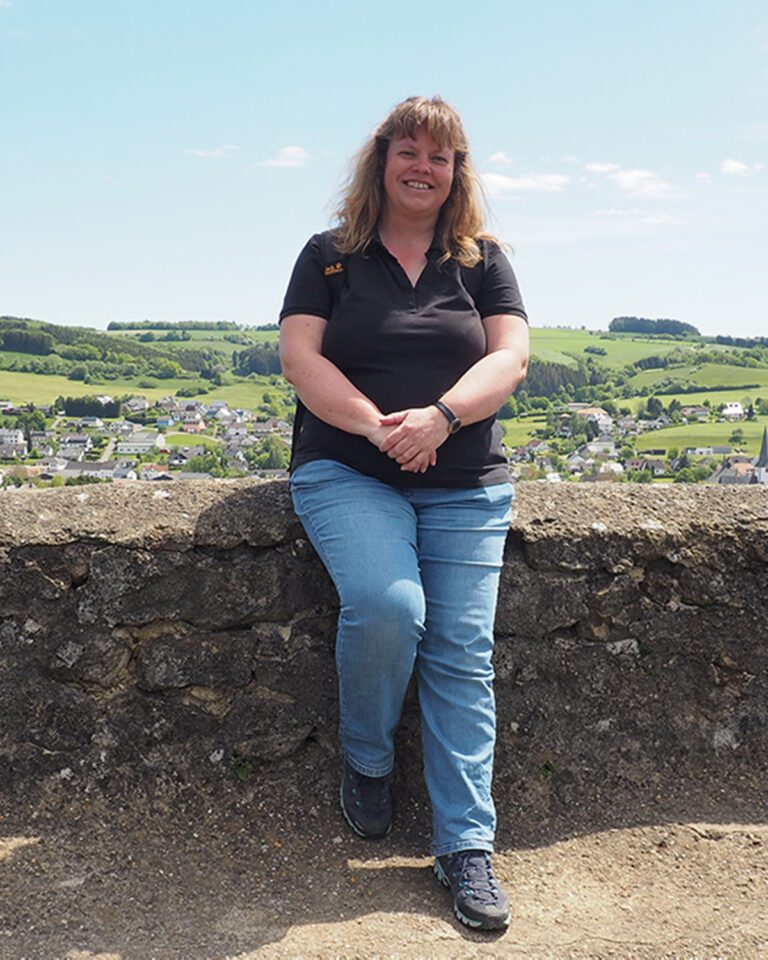 was influenced by various factors: my grandmother’s spontaneously invented stories, which were mostly told from the perspective of little mice, my father’s dedication to photography, which he ultimately even used professionally and which motivated my sister to train as a photographer, and my own creativity. I could draw well, was musical, and as soon as I could write the first letters, I wanted to become a writer. At the age of six I created my first work: “The little snail”.

But when it came to the choice of career,

I thought practically. My teacher wanted me to study journalism or German studies. But I wasn’t interested in culture, politics or economics, and I wasn’t athletic either. So what should I write about? And German studies? Walther von der Vogelweide had always bored me to death. And I found all the students I knew “kind of stupid”. Nobody in my family had studied, and even though my parents signaled that they were happy to finance my studies, I decided to train as an industrial clerk. Because I wanted to have children and thought that this was a profession that could be well combined with part-time work.

Indeed, I was in a clerical occupation

in good hands, especially in the secretariat. I satisfied my curiosity for psychology by working temporarily in a psychological practice. An international industrial environment encouraged me to further my education, and so I additionally qualified as a translator for the English language. I also gave birth to two smart and highly talented daughters. But when I was 43 years old, I thought about my dreams and how easy it would have been for me to become a writer “on the side” anyway. I had sent a few manuscripts to publishers, but to do business in this field is like winning the lottery. I had also developed a certain passion for photography and began to participate in various photo competitions.

about a publisher in a neighboring town, which published on the subjects Lower Rhine and families. For years I had been motivated by my own painful experience and had already collected destinations and places that one could visit with children or guests of the family at the Lower Rhine and always thought about the fact that nothing of this kind had been published especially for the northern Lower Rhine region. But tourist information offices or similar institutions did not seem to be the right contact person for me. I sent a short six-line e-mail to the publisher:

Dear Sir or Madam,
I have often collected what I would recommend in a guidebook “Niederrhein with children” or ” Discover Niederrhein with children”. This is based on my own experiences, from family outings to hospitality and sightseeing with Canadian visitors. The guidebook is aimed at both tourists and locals and should include (free) special places, especially nice playgrounds and child-friendly cafés and restaurants, in addition to the usual attractions.
Would something like that be interesting for you?

On August 31, 2013, the publisher responded with a request to present my concept in a personal meeting. In a feverish hurry, I gathered my ideas that weekend, worked them out and also put my resume in order. Three days later, I presented the whole thing to the publisher and did not seem very convincing: the little secretary who would like to be an author. Nevertheless, the idea and my two sample chapters ignited, which were just as meticulously checked as the marketability of my idea. At the end of September I was informed that the project would be realized. I rushed off and visited places and took pictures. By the end of December, the manuscript was ready and all the photos were in the box. In March 2014 my first book “Niederrhein with children” was published by Pagina Publishing. My concept was realized practically 1:1 – something I cannot appreciate enough! From my first fee I bought a good camera system. Since then four more books have been published, the last three as commissioned works for another publishing house for regional literature. In addition to the topic of leisure time, I was also allowed to deal with “dark stories” as well as “castles and palaces”.

In another place fate meant

It also good with me, because besides the Lower Rhine there is another region to which I feel very close: the Eifel. Since last year, I have been publishing my vacation blog ” The Main thing Eifel” in cooperation with the Prüm vacation region, with photos and texts on special places and topics. So I can also explore, photograph and write there to my heart’s content.

It is a great gift to be allowed to live your passion - to do what you were created for. Thank God, even a bad choice of direction could not prevent my thoughts from coming true:

I am an author! 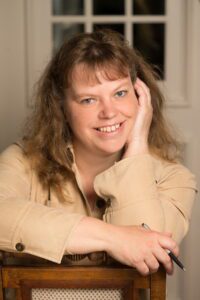 If I am really good, I can do it! Susanne Wingels